BTS and Coldplay’s recent single “My Universe” is an ambitious collaboration, one that brings together top artists from two different genres for a performance that is, quite literally, out of this world. But it wasn’t just the music that floored viewers. It was the hologram technology that brought the two headliners together, despite being thousands of miles away.

How did it happen?

The VFX team behind the project, led by Ingenuity Studios, turned to volumetric video. Using a volumetric capture rig consisting of 108 cameras with 360-degree capabilities, each performer was filmed individually, with Coldplay in Spain and BTS in South Korea. Capturing the musicians volumetrically allowed each performance to be recorded as a volume, which can then be viewed from any angle. This enabled them to appear beside their fellow bandmates and collaborators.

In December 2021, creative agency All of it Now took the concept a step further, and had both bands appear on stage for The Voice, with only Coldplay physically in the room. The team could have relied on traditional projection methods, like those used in the famous Tupac “hologram.” But if the goal was to make the end result agile and truly engaging — not limited in viewing angle — the project needed a different approach. 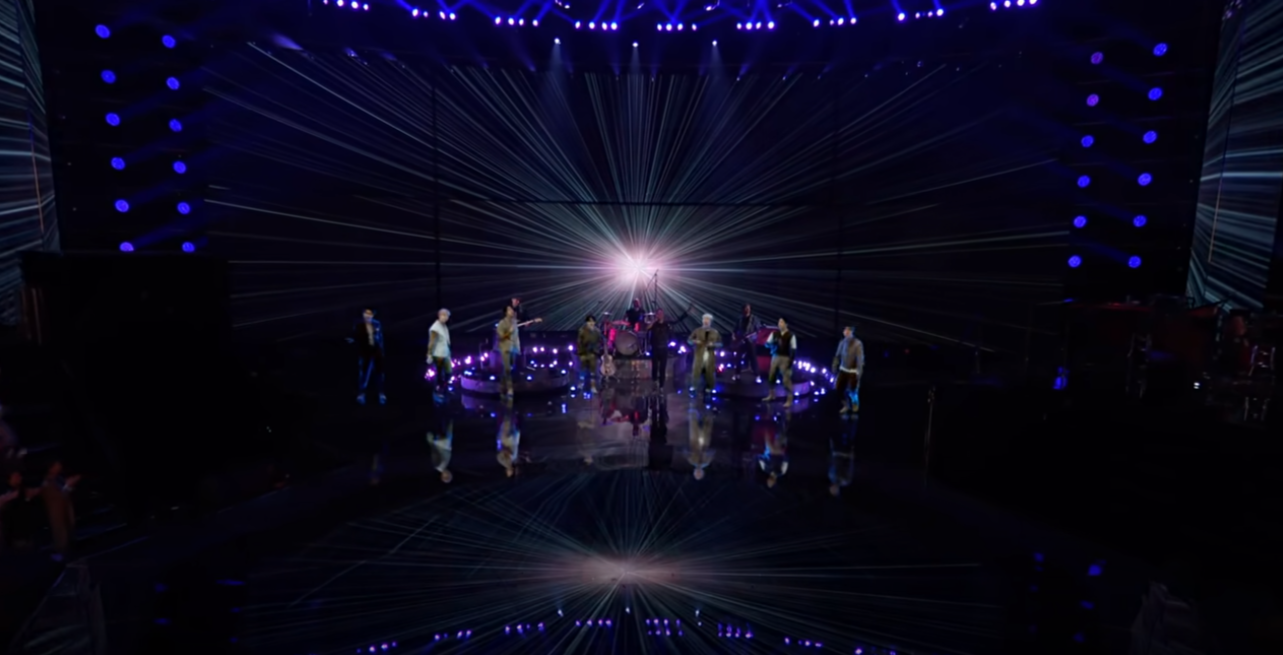 Capture data was uploaded into Unreal Engine, where the AR performances could be tweaked for position and timing in preparation for the big day. This approach also allowed the production team to camera-block each performance, determining where the holograms would appear in relation to Coldplay members and ensuring there was enough coverage from every camera position. On the night of the show, the creative agency used Unreal Engine to run the compositing and playback of all seven feeds, one for each BTS band member, even adding in a “glitch” effect to transition performers on and off stage. 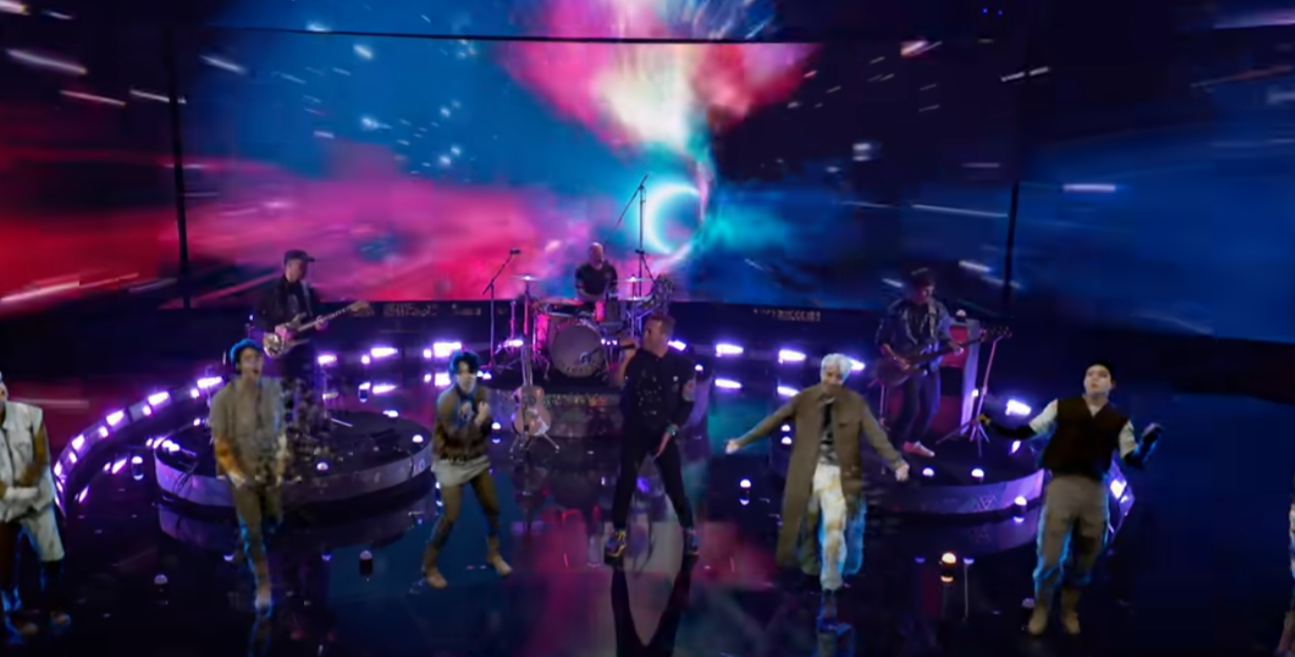 The performance went off without a hitch, and the results were stunning. Capturing the band volumetrically allowed for immense detail in the holograms, from facial expressions to fashion elements, delivering viewers digital realism like never before. But it also saved the production company the need to rig and manage animation pipelines, common challenges should they have chosen to work in CG. 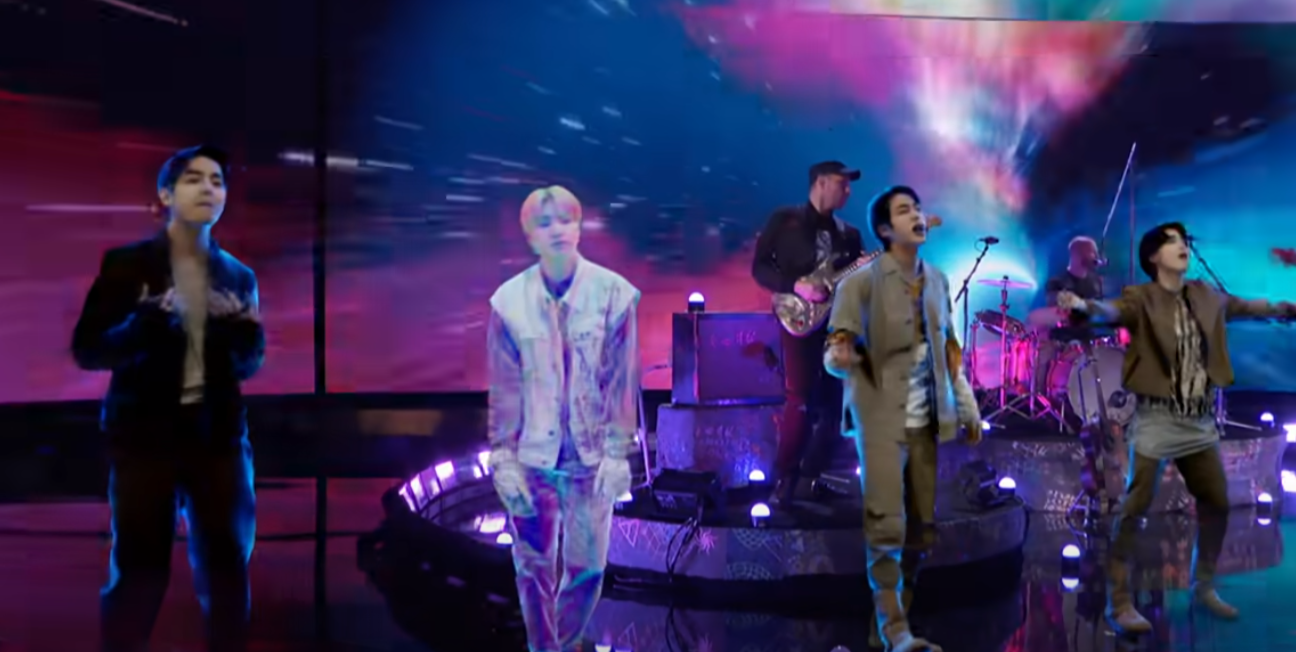 Following the success of their project, All of it Now recognizes the opportunity in this space, and is exploring how they can use Arcturus’ HoloSuite to take volumetric video editing a step further.

Read the full story on the Unreal Engine blog, and reach out to learn how HoloSuite can help you craft a performance that audiences will never forget.